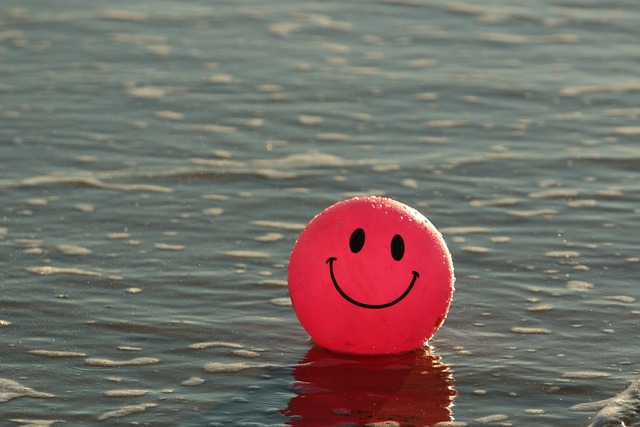 The Canadian government has agreed to pay more than $2 billion to hundreds of Indigenous communities to settle a lawsuit centered around nearly a century of abuse suffered by children who attended Indian residential schools.

The lawsuit, filed by 325 First Nations communities in 2012, sought compensation for the physical, sexual and mental abuse suffered by Indigenous children during the residential school era in Canada.


From the late 1800s to the 1990s, more than 150,000 First Nations children were forcibly removed from their homes, sent to boarding schools and cut off from their families and culture as part of a government effort to assimilate them into Canadian society. Many of the children were beaten, raped and sexually abused, and thousands are believed to have died from disease and malnutrition.

“The residential school system decimated our languages, profoundly damaged our cultures, and left a legacy of social harms,” Shane Gottfriedson, Representative Plaintiff and former Chief of Tk’emlúps te Secwépemc and a plaintiff in the lawsuit, said in a statement. “The effects go beyond my generation. It will take many generations for us to heal.”

Never miss Indian Country’s biggest stories and breaking news. Sign up to get our reporting sent straight to your inbox every weekday morning.

Over the past two years, more than a thousand unmarked graves and possible gravesites have been found on the properties of former residential schools throughout Canada — some as recently as last week.

“It has taken Canada far too long to own up to its history, own up to the genocide it committed and recognize the collective harm caused to our Nations by Residential Schools,” Garry Feschuk, the former chief of the shíshálh and one of the plaintiffs said in a statement. “It is time that Canada not only recognize this harm, but help undo it by walking with us. This settlement is a good first step.”

The settlement, announced on Saturday, calls for Canada to pay $2.1 billion (U.S.) to a not-for-profit trust that is independent of the government. The funds in the trust will be used to support “healing, wellness, education, heritage, language and commemoration activities” for Indigenous people in Canada. The settlement must be approved by the courts.

“We believe that all Survivors deserve justice and the compensation to which they are owed,” Marc Miller, minister of crown-Indigenous relations said in a statement. “As we finalize this settlement, we are reminded of the importance of collaborative dialogue and partnership in resolving historic grievances outside of the court system. Together, we have developed a settlement that will support the Band class members in their healing journeys for generations to come.”