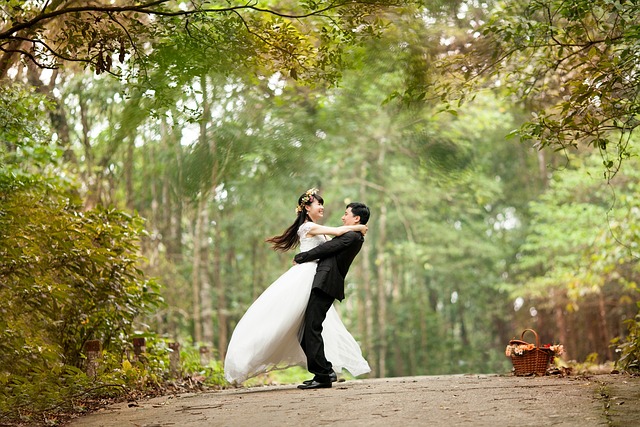 Grenfell Tower survivors have been told their health monitoring will be reviewed after we revealed firefighters who attended the blaze were dying.

But locals still haunted by the 2017 disaster told The Mirror they want intensive tests so they can stop “living in fear” of deadly diseases from Grenfell’s toxins.

Nina Mendy, 42, told how her mum Clarrie Mendy, 61, died in 2020 of motor neurone disease, which she believes was linked.

She said: “My mum died of a terrible illness and we spoke to professionals who agreed that it was caused by the fire.

Recently we revealed how up to a dozen hero firefighters at the tower block in West London, had been diagnosed with terminal cancers after being exposed to contaminants.


In the US, more than 60 types of cancer and about two dozen other conditions related to the 9/11 terror attacks have been identified.

It was discovered about 500,000 people breathed in toxins for months near Ground Zero.

NHS North West London Integrated Care Board said their data so far had not identified “any evidence of increases in cancers”.

They told us: “We recognise why the community are so worried and we are keen to work alongside them to address their very real concerns.”


But Joe Delaney, 42, who lived in a building that was evacuated opposite Grenfell, said: “There is nothing that has been promised that wasn’t promised to us first in 2018, then 2019 and now in 2023.

“I don’t think anyone’s health has been monitored around here.”