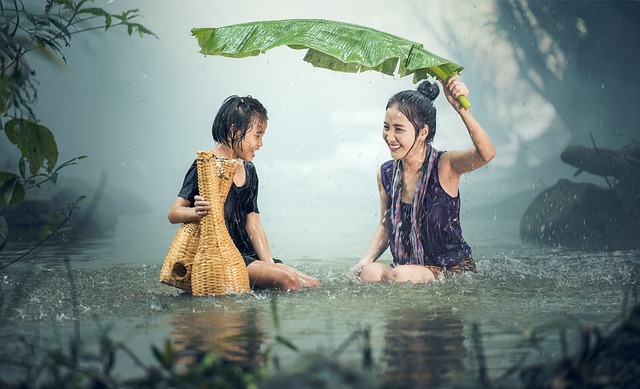 In first, Israel loans Holocaust survivors’ heirlooms to Germany in remembrance drive – The Times of Israel

Israel’s Yad Vashem Holocaust memorial has for the first time in its 70-year history lent prized possessions from its permanent collection to Germany, for an exhibition opening on Tuesday in Berlin.

The 16 family heirlooms, one from each German state, bear witness to individual survivors and victims of the Nazis’ campaign to wipe out European Jewry.

Lore Mayerfeld, 85, was just a toddler when her grandparents gave her the doll she describes as a “parting gift,” as her Jewish family fled Kassel, Germany for the United States.

“The pajama that she’s wearing is the pajama that I wore on Kristallnacht,” Mayerfeld told AFP, referring to the November 1938 pogrom.

“My father was taken to Buchenwald concentration camp. My mother and I were hidden that night by neighbors and in the meantime the Nazis came in and destroyed our home. And outside of course the synagogues burned, the stores were broken into, the glass shattered. It was a difficult night. It was the start of things to come.”

Holocaust survivor Lore Mayerfeld poses next to her 80-year-old blonde baby doll on display during the opening of an exhibition at the Paul-Loebe-Haus parliamentary building in Berlin, on January 24, 2023. (Julien GATHELIER / AFP)

Mayerfeld and her mother were able to join her father in the United States in 1941, but only learned after the war that her grandparents and several aunts, uncles, and cousins had been murdered by the Nazis.

Now living in Jerusalem, she said she never allowed her children to play with Inge “because she’s breakable.” The family eventually decided she belonged at Yad Vashem.

She felt it was essential to make the journey back to Germany while she still had the strength.

“It’s a very emotional trip, I’m kind of reliving my story,” she said.

“The whole world has not learned the lesson (from the Holocaust) and that is very sad. There are those who deny it even happened. My generation, when we pass on, who’s going to be here to tell the story?”

“I’m afraid that it will be the happy hour of the denialist, of the distortionist of the Shoah. And therefore we have to prepare now the ground to confront it,” he said.

“I never forget that six million Jews were never able to sit down in front of the camera and give their testimony. Their objects, their documents, their photographs — these are their testimonies.”

The lovingly engraved Torah ark, which represents Hamburg in the exhibition, …….