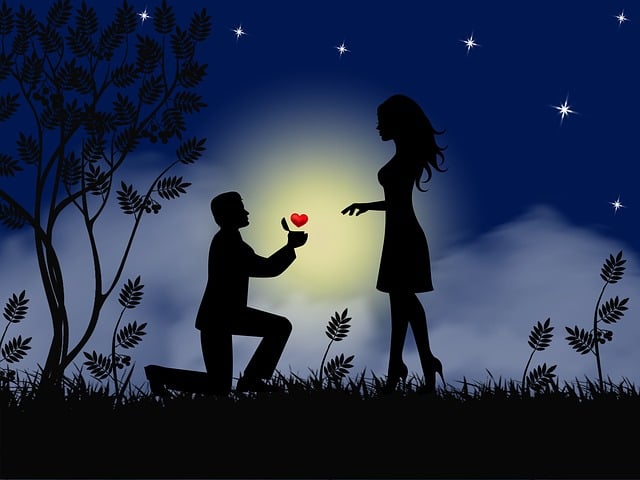 A criminal complaint against individuals linked to Myanmar’s military has been filed in Germany by survivors from ethnic groups across Myanmar, in what activists say is a show of unity that once seemed unthinkable.

Sixteen survivors and witnesses of military abuses joined NGO Fortify Rights to file a criminal complaint with the federal public prosecutor general of Germany under the principle of universal jurisdiction, which allows the prosecution of mass atrocities in one country, even if they happened elsewhere.

“We deserve to have access to justice. We all know the impunity the military has been enjoying for so many years. This is the time to [end] the impunity,” said Nickey Diamond, a complainant in the case and a member of the board of directors at Fortify Rights.

The document is not publicly accessible, however senior Myanmar military figures are accused of genocide, war crimes, and crimes against humanity, according to Fortify Rights. The complaint also requests that the German authorities open a “structural investigation” into the situation in Myanmar, which could lead to the documentation of further allegations not covered by the complaint.

There are various legal cases against Myanmar’s military including one in the international court of justice case genocide against the Rohingya Muslim minority, an investigation by the international criminal court, and separate universal jurisdiction cases filed in Argentina and Turkey.

Activists say the complaint filed in Germany is unique because of the diverse range of ethnicities represented, and because it seeks accountability both for the military’s brutal crackdown against Rohingya in Rakhine state in 2016 and 2017, and for alleged crimes perpetrated by the military in other regions across the country after it ousted the democratically elected government of Aung San Suu Kyi in 2021.

“This will be the first universal jurisdiction complaint which will talk about crimes against many ethnic groups and that is what makes this a really unique effort towards justice and accountability,” said Pavani Nagaraja Bhat, a human rights associate with Fortify Rights.

“The Myanmar military has been violating rights across the country and the evidence that we have been able to collect shows that there is a pattern of abuse and violations that have been perpetrated by the junta systematically against civilians on a very large scale,” she said of allegations in the complaint.

The complaint also reflects shifted attitudes among different ethnic groups, said Diamond. In the past there was little sympathy towards the Rohingya people among the Bamar majority, with many believing the military’s claim that it was fighting terrorism, but now there is far greater unity against the junta. “The people have truly seen [the military’s] true colour and true face,” he said.

Over the past two years the military has unleashed a campaign of terror in an attempt to crush widespread opposition to the coup, launching airstrikes, torching villages and arresting more than 17,000 people.

The complainants, who filed their case on 20 January, want the German prosecutor to open an investigation, collect and preserve evidence, …….