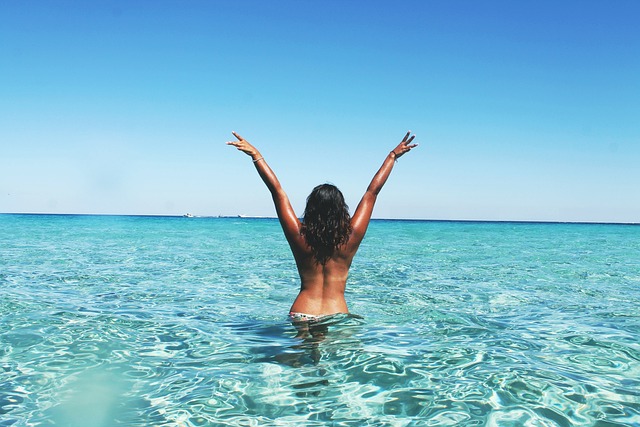 Six survivors of the Île-à-la-Crosse boarding school in Saskatchewan have launched a proposed class-action lawsuit against the federal and provincial governments, saying they deserve compensation and recognition for physical, sexual and emotional abuse they endured at the school.

The school operated in the community, about 460 kilometres north of Saskatoon, from the 1860s to the 1970s.

Île-à-la-Crosse students were denied the Indian Residential School settlements that others received, on the basis that the school was run by the Roman Catholic Church with no federal funding.

“We suffered the same trauma that all residential schools did. The agenda was to take the culture out of the child. We couldn’t speak our language,” Louis Gardiner, who attended the school from 1961 to 1969, said Tuesday.

Gardiner spoke about being separated from his sisters while at the school.

“And if you didn’t [listen], there was a strap,” said Gardiner, who remembered running away from the school as a child.

On Tuesday, Louis Gardiner recounted abuse, and the loss of his culture and language, while attending Île-à-la-Crosse boarding school. (Pratyush Dayal/CBC)

The lawsuit was also filed on behalf of intergenerational survivors of the school, according to a news release from Métis Nation-Saskatchewan Tuesday. It was filed at Saskatoon Court of King’s Bench and has not yet been certified as a class action.

“It’s heartbreaking to know that we’re still struggling to get recognized as a Métis residential school that suffered the same kinds of trauma that every other survivor suffered within Canada,” said Duane Favel, mayor of Île-à-la-Crosse.

Favel’s father attended the boarding school in the 1940s and 50s.

“The youngest survivor is over 50 years old at this point. Time is of the essence,” Favel said during a news conference Tuesday.

In 2019, a committee of Île-à-la-Crosse survivors signed a memorandum of understanding between the federal government and the Métis Nation-Saskatchewan to discuss compensation. On Tuesday, survivors said that compensation negotiation process has been going too slowly.

The office of Crown-Indigenous Relations and Northern Affairs Canada Minister Marc Miller provided a written statement. It noted that this is the second proposed class action filed on behalf of these plaintiffs. The previous one was filed in 2006.

“We are hopeful that counsel for the two competing claims will be able to resolve which law firm will represent the plaintiffs expeditiously,” the statement said.

“Given the Province of Saskatchewan’s role in the operation of this school, the Province will be an essential part of any path to resolution.”

A national Indian Residential School Crisis Line is available to provide support for survivors and those affected. People can access emotional and crisis referral services by calling the 24-hour service at 1-866-925-4419.

Mental health counselling and crisis support is available 24 hours a day, seven days a week through …….